Bel was the most ancient of all Babylonian gods and was a popular deity through the historic rise and fall of several Babylonian states, when no other god received prominent recognition. When En-sag-kusanna, lord of Kengi, subdued the city of Kis in the north
of Babylonia, he brought the spoil of his victory to Bel. “To Bel (En-lil), king of the lands, En-sag-kusanna, lord of Kengi, the spoil of Kis, wicked of heart, he presented.”

E-kur, the temple of Bel at Nippur, as restored on the basis of the discoveries of the University of Pennsylvania Exploration Fund, consists of two courts, an outer and an inner courtd give.” 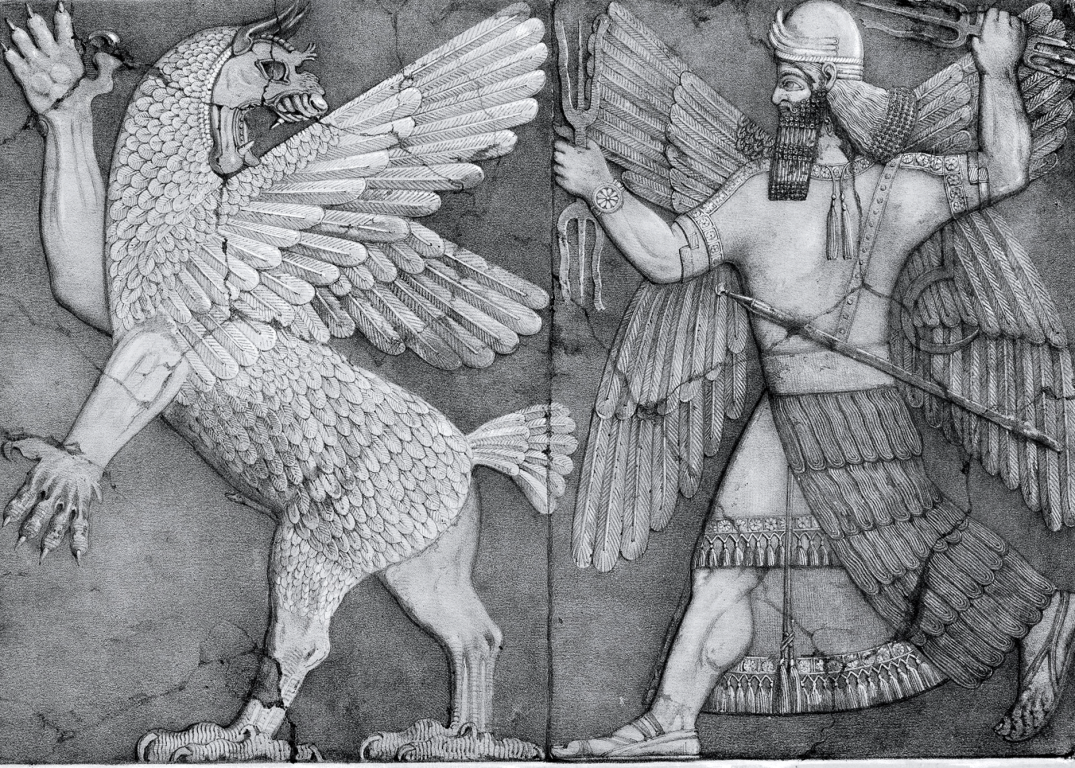 The story of Enlil is told on clay tablets in the mid to late 3rd millennium bC, referred to the first city  (uru-sag) of the world, called Nippur (Nibiru), portrayed as the home of the gods which, according to Kramer “that seems to be conceived as having existed before the creation of man.”

A.R. George suggests “Nippur was a city inhabited by gods not men, and this would suggest that it had existed from the very beginning.” It is not difficult to imagine the city inhabited by the Patriarchs Before the Deluge of the Book of Genesis, about whom Enoch told us they came from another world whose name was the same of the city.

Enlil leaves the city, speaking to as the keeper of the city gate (“keeper of the holy barrier” or “man of the pure lock”), the man who guards Id-kura; the Sumerian river of the underworld.

Animals of the field, creatures of the field he created. The Tigris and the Euphrates he made and in place put (them) By their names joyfully he called them”.

When Babylon became the chief city of all Babylonia, it was natural that its god should be regarded as supreme. It was at this point that political lordship seemed to pass from the old Bel to the new, namely to Marduk. Hammurabi, one of the early  kings at Babylon, speaks of Bel as voluntarily transferring his power to Marduk.

Next after Bel, the moon-god is worthy of consideration, because of the age of his cult, and because of the greatness of its influence in Babylonia. The moon -god had two Sumerian names, Sis-ki (protector of the land) and En-zu (lord of wisdom).  The Assyrian  prefer to call the moon-god by the name Sin, while the Semitic Babylonians called him Nannar. Nannar had a temple at Ur, called E-gigirga. The city of Ur reach back to 4000 B. C., holding a position in southern Babylonia similar to that held by Nippur in northern Babylonia, but was not so old as Nippur. 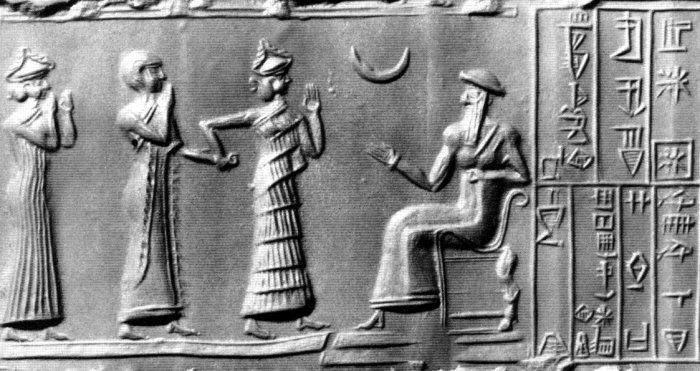 The storm-god is known by the Sumerian ideogram IMMU in the El-Amarna tablets (1500 B.C.) has the reading Adad, a name connected with the Syrian Hadad. Oppert thinks Adad is the god’s oldest name. It seems evidently a foreign equivalent for Im. The Assyrian name Ramman is a provisional name  meaning “thunderer”, and probably only an epithet. The sign IMMU has also the value Mer. This is, no doubt, the original and real name of the god, which appears as well in the form Immer.

The primary idea in the name is that of wind, then, that of rain and finally of thunder and lightning. The god is not an object like Nannar, but a force; then the force is personified and he is spoken of as a person.

The name Ramman appears by the side of that of Samas and he is called the divine lord of justice. In the Babylonian dynasty of kings, Nebuchadnezzar I addresses Ramman as the great lord of heaven, the lord of the subterranean waters and rain, whose curse is invoked against the one who sets aside the decrees of Nebuchadnezzar or defaces his monument. we find his name in the name of the ancient Assyrian king SamaS-Ramnian, and from an inscription of Tiglath-pileser I. 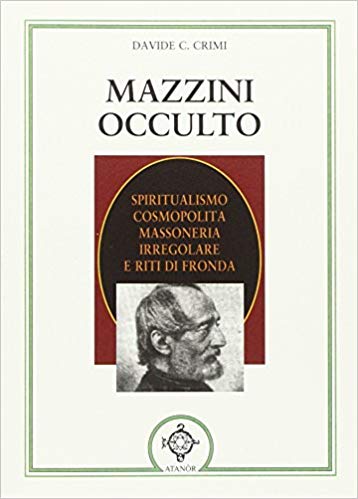 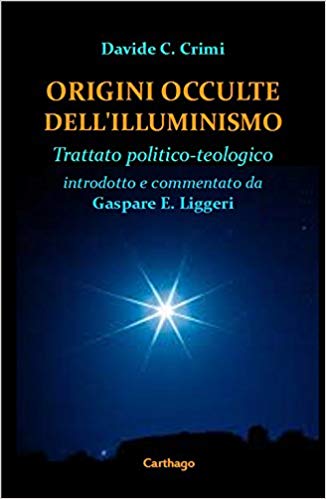