The way this movie ha been realized concerns how to express a metaphysical idea, something like Loosing Logos. To enter inside this concept, we performed a deeper study concerning what we have been doing combining some aspects emerging from the Blue Qabbalah project with reference to the commentary to the beginning chapters of the Book of Genesis, interpreted not exclusively with usual religious material but also with the addiction of others traditional sources, such as kabbalistic Yetzirah, Zohar and Raziel’s books, moreover with reference to the Egyptian tradition and to the Sumerian one. The kind of work that was the investigation made by John Dee. The adjective “Enochian” is here reported in its doubtful meaning. As it is (quite) well known, Enoch is one of the Patriarchs before the Deluge, about whom it is said to have not die and to be bring on heaven. Enoch is very important in the Qaballah, being considered the author of some eclipsed books, not included in the Holy Torah but reserved to the superior knowledge of initiates. The Books of Enoch really do exist, and now they are translated in Western languages since the discoveries of the Qumran, Nag-Hammadi scrolls. The technical issue has been addressed to the Orphism, considering it both in its classic origins but also in the modern meaning conceived by the Delaunays, being abstractism in movement, a continuous change in light obtained through an oscilloscope. Following Stockhausen’sand Boulez concpetual lessons, the sound has been increased, translating the concept of “exiting the logos” in a very compact source expressed by a compress version of the track, reduced to the 1,26% of its natural extension. Then, after a silence, another and more long version, then a longer another and another one more, until the natural one. Concerning the trasposition of sound into images. the fluxus of colours obtained through an oscilloscope, of course, is not the only one which can be obtained: but the whole of possibilities you may consider, they are analogues, because the oscilloscope reacts – even in different ways – to the nature of the sounds impulse. Then, Logos generates images, and the whole of the possibilities. This should reveals as an interesting one. 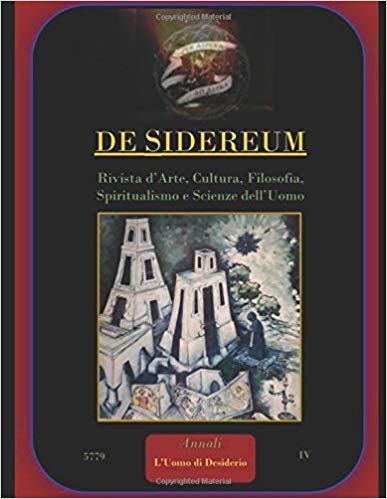 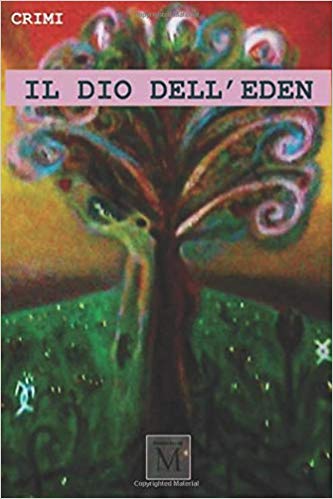